I’ve called myself a sculptor, a makeup artist, a prop stylist, and a jeweler, but at its essence, my work has always been about storytelling. 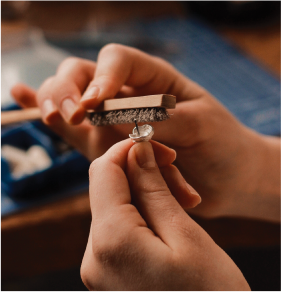 I was raised in Athens, Greece by a German anthropologist and a Greek painter - a bicultural upbringing that fostered my love for humanity and the arts.

I moved to Berlin in 2012 and studied Fine Art & Sculpture at the School of Fine Arts Berlin Weissensee. Here I discovered my passion for artwork that centres the human body, both as a subject and as a medium.
I grew my artistic praxis between Athens and Berlin, working with the National Theatre of Greece as a key makeup artist, meanwhile gaining recognition for unconventional, creative makeup looks in the beauty and fashion industries in Berlin. My work later expanded to include miniature installations on the human body, in collaboration with Berlin-based artist, Marius Sperlich. Publications that have featured my work as a makeup artist and prop stylist include Vogue, Glamour, Schön! magazine, Cosmopolitan, and Playboy’s 65th-anniversary cover.

Since 2020, you’ll find me working between my ceramic co-working studio and my at-home jewelry atelier.

My most recent and ongoing body of work, the collection “Objects of a Matriarchal Utopia” interacts with the body not as an object, but as a space.
A stage, on which to let stories unfold. Because the way I see it, there are many stories that have yet to be heard, and others, that should be told, with pride, time and time again.

“My work speaks of a world I envision for future generations.
I’m still raising the child inside of me into the woman she needs around.” 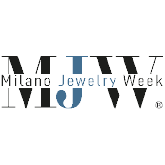 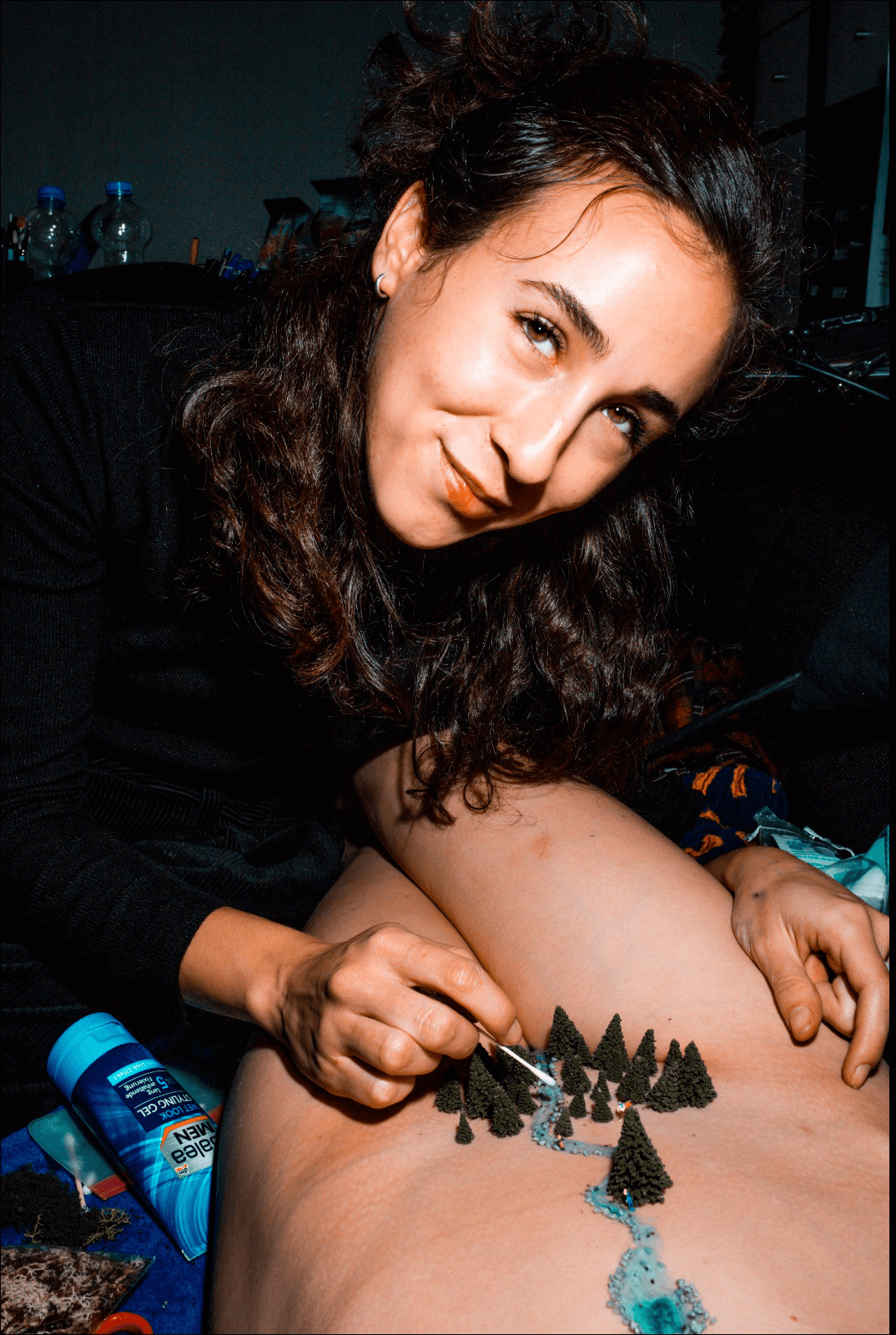 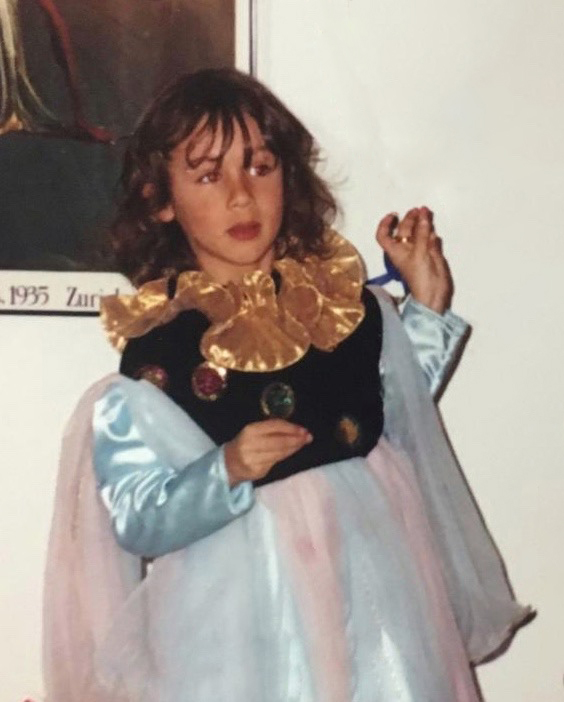